The role of automation in cybersecurity 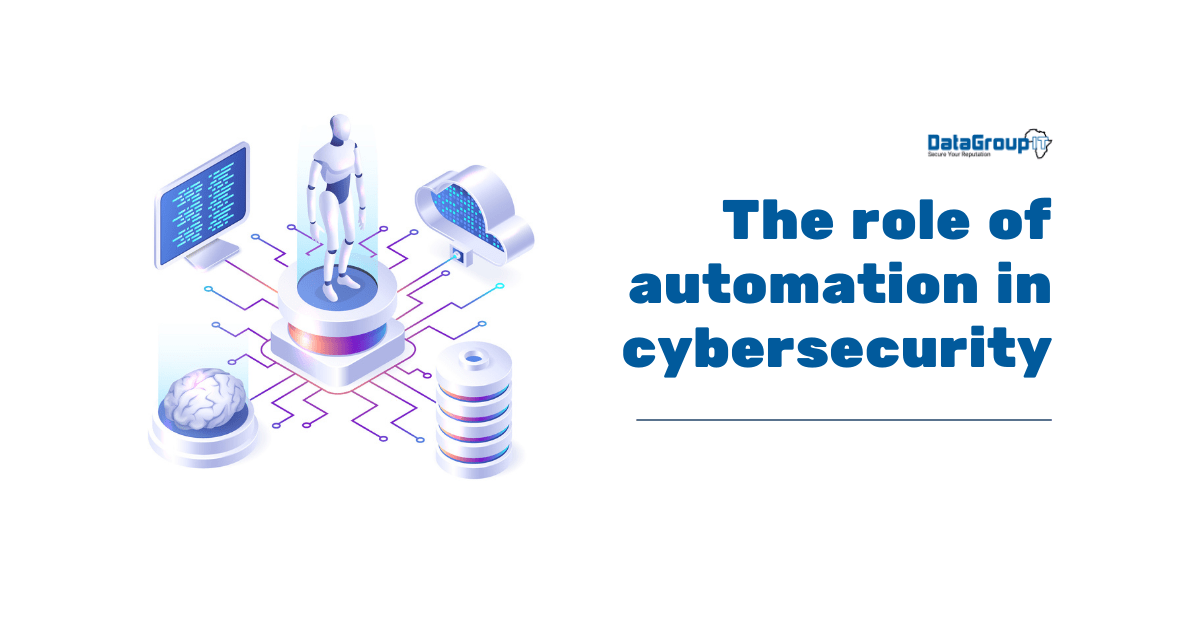 The old proverb, Fight fire with fire, is taking on new meaning in the battle CISOs and CIOs are waging against increasingly well-resourced and dangerous cybercriminals. These cybercriminal syndicates—often linked to state actors—have been rapid adopters of emerging technologies like machine learning and artificial technologies. In particular, they are using the power of automation to develop new threats and mount massive attacks.

Humans stand no chance against the sheer scale and power of these attacks, and smart CISOs and CIOs are turning to the same tools to turn the tide, and support their overstretched security teams. The figures show that security automation technologies are growing at a rate of 12% year on year, with faster growth to be expected.

However, in order to be successful, automation efforts need to be carefully thought through.

First of all, it’s wise to understand what automation actually is and how it could play a role in an organisation’s cybersecurity efforts.

Consider the onboarding of new employees, a process that every company has to undertake: it entails a set of processes that are at base routine—collecting personal details, ensuring new hires get the right equipment, introducing them to the appropriate people, setting up their IT profiles and so on. Overseeing this set of processes ties up many hours of HR time, and of course risks certain components being mistimed or missed out altogether. Smart developers are creating applications that allow companies to create an onboarding process that works for them, and then automate the workflows so that everybody concerned does what is needful at the right time. The process is replicable and optimisable, and yet the cost goes down.

The results are good, with time to productivity reduced by 35% and employee retention rates enhanced. And, of course, the HR staff are freed up to concentrate on adding value rather than pushing bits of paper around.

Automation is changing the game in all sorts of other areas, with insurance and auditing two sectors in which automation is both taking on repetitive tasks and bringing new levels of efficiency.

Many of the same principles hold true when it comes to cybersecurity. Automation can help immeasurably in the following areas:

Finally, it’s worth reiterating the point that security automation is not about replacing humans but rather supporting them. For the foreseeable future, it is humans who will have to design and implement security measures, and oversee everything. The exercise of judgement and assessment of strategy remain beyond the reach of machines as yet, but they certainly have a role to play.

Our product portfolio offers comprehensive solutions for IT Security, Infrastructure and Enterprise Software. Tufin is a leading vendor in automation enabling organisations to automate their network security. With over 2000 active customers across the globe, Tufin empowers organisations through automation, helping them eliminate the security bottleneck and increase business agility.

DataGroupIT is Africa’s leading Value-Added Distributor (VAD). By partnering with the best selection of established and emerging technology vendors across the globe, we, provide complex solutions for any size business, including Enterprise and SME markets across the African continent.

We are fully committed to our business partners. Channels & vendors success is our #1 mission. Our professional teams across Africa deliver exceptional sales, presale, logistic, marketing and financial support that create the ultimate platform to accelerate our business partners’ success. 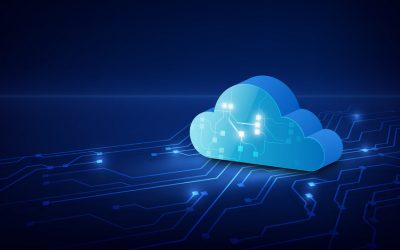 The next natural step in cloud-based architecture: SASE

Many of us are old enough to remember when cloud computing was considered to be a passing trend. In today’s world, technologies come and go faster than the buzzwords that accompany them. We can be forgiven for predicting that the cloud would face...

END_OF_DOCUMENT_TOKEN_TO_BE_REPLACED 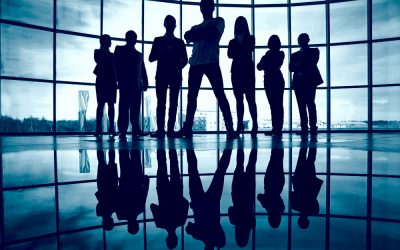 How to build your cybersecurity team the effective way

The age old saying 'teamwork makes the dream work' is widely applicable in a multitude of environments and situations. Often applied to the sporting world, it’s just at home in the corporate setting. And there’s no place where it rings truer more...

END_OF_DOCUMENT_TOKEN_TO_BE_REPLACED 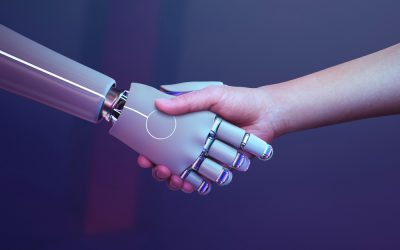 Tapping into the power of proactive cybersecurity with self-learning AI

As the world enhances its approach to dealing with a growing number of cybersecurity threats, the utilization of artificial intelligence to monitor the security surface has grown in interest and application. AI however comes in many forms and...